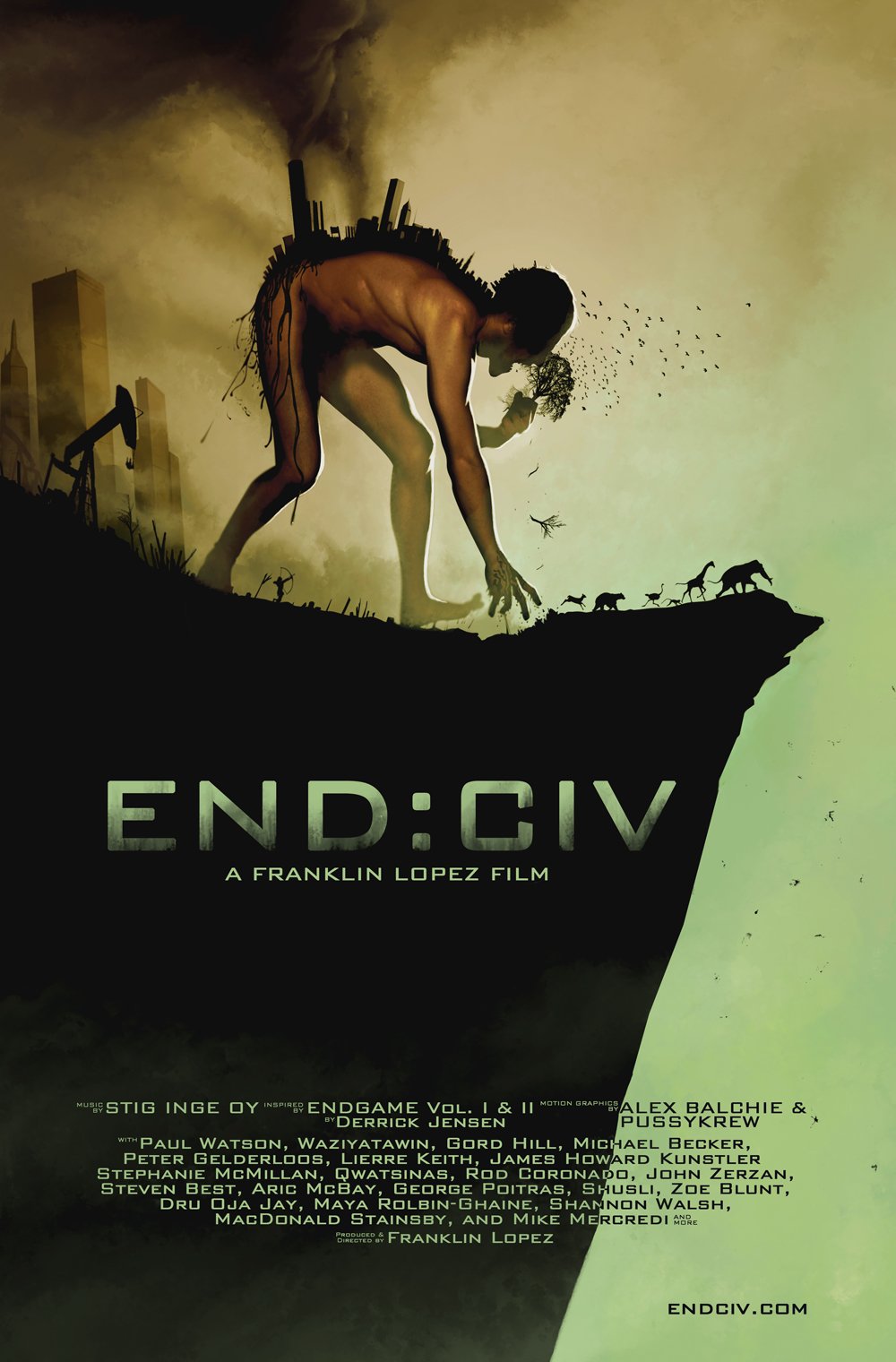 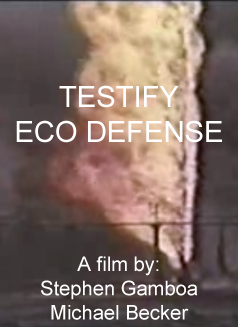 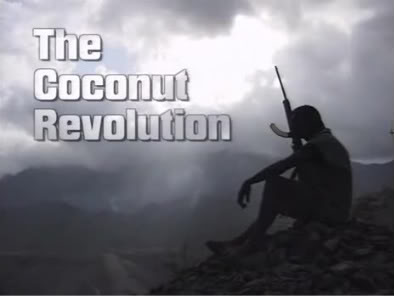 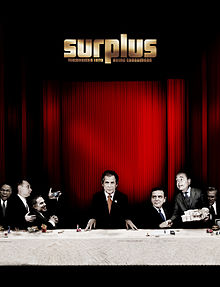 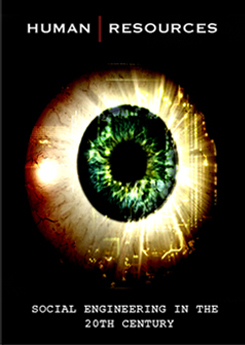 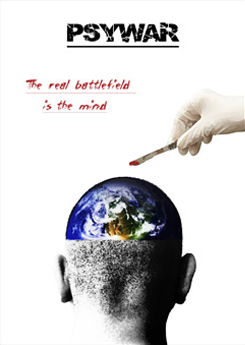 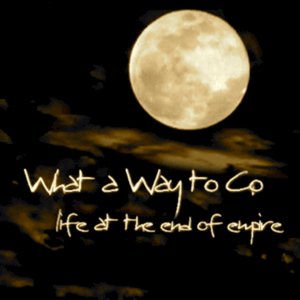 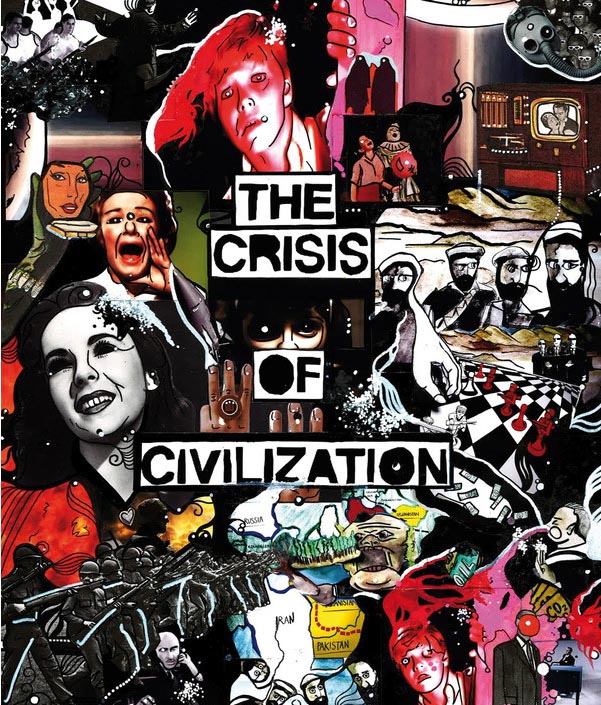 Trying to grasp and enjoy the possibilities to resist the industrial nightmare. Trying to learn how to bring havoc on the system killing life on planet earth! Watch the films on this site! The Fuck-it Point is a longer film about some thoughts on the state of the world and resistance. email: laura (a) savagerevival.net Also visit resisters on kolonierna.se (much in swedish though).